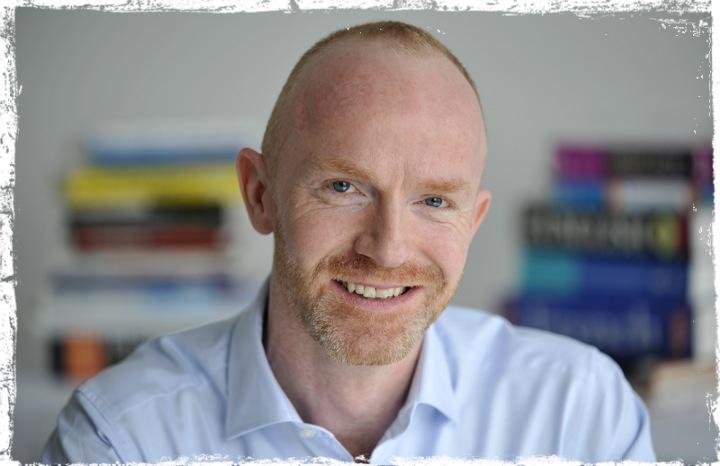 Adam Robinson-Quick is a Sussex-based garden and landscape designer working across London and the South East.
In 2017, I have completed designs for clients in Barnes, Battersea, Gerrards Cross, Harpenden, Penn and Beaconsfield. I qualified at the London College of Garden Design in 2015 and am a Pre-Registered Member of the Society of Garden Designers (SGD).

PLANTING DESIGN
For spaces that simply need rejuvenating and replanting, I can provide a planting design service which focuses purely on the selection, sourcing and planting of the right trees, shrubs and perennials to transform an existing space.

PLANNING
New build houses and developments, and also properties that are listed, often require the submission of a detailed landscaping scheme in order to secure planning approval. I have experience producing the types of plans and supporting documents required to meet landscaping planning requirements, and have experience liaising with the planning departments of various local councils.

BRIEF: This house in Gerrards Cross was being renovated and extended and had a very long, thin garden. The brief was to create a new garden for entertaining and ‘grown-up’ spaces whilst also retaining an area for children / play equipment. The garden already had a number of large trees so the task was to arrive at a design that worked the trees into the scheme as if it had all been planned from the outset.

DESIGN SOLUTION: A large porcelain-paved terrace now leads immediately off the new living spaces with a lawn edging in sandstone, which nips in at the centre to acknowledge a large Walnut tree but also creates a degree of separation and a sense of a formal ‘square’ closer to the house. Rows of Buxus cubes frame the first lawn with Buxus balls and woodland planting in the central parts. A key feature was a bespoke hardwood corner bench at a mid-point in the sunniest part of the garden; set back into planting to create a sense of it being part of the garden. At the far end of the garden several raised beds formed a new vegetable patch.

A new ‘service area’ at the back included the shed, compost bins and children’s play equipment, screened off by a large Quercus ilex hedge. A rose arch into this area creates a feeling that the garden continues further than it does.