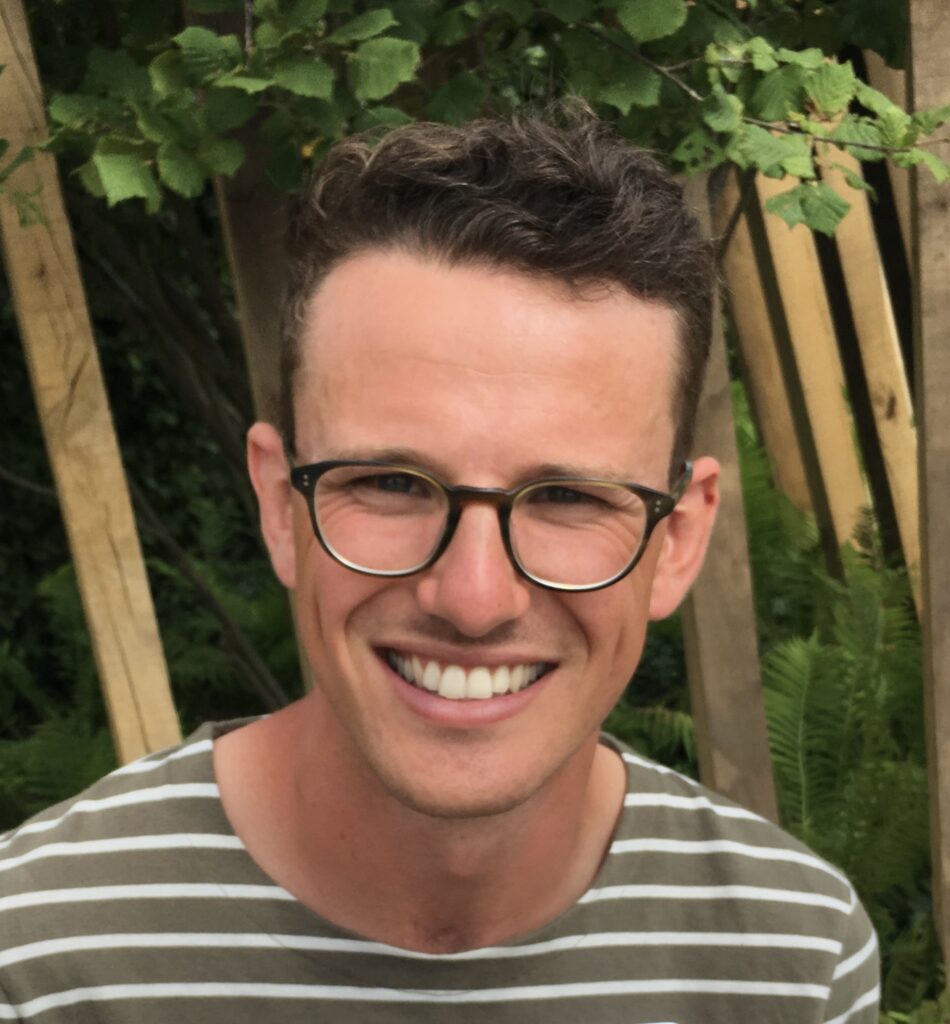 Max graduated from the London College of Garden Design with distinction in 2017 and was also awarded the external examiner’s prize for his final project by James Basson.

Max joined the reputable design and build firm Bowles & Wyer soon after graduating where he worked on a range of high-end residential and commercial projects. Working at Bowles & Wyer also gave Max the opportunity to enter the Young Garden Designer of the Year competition in 2018 at the RHS Tatton Park Flower Show. His garden, ’Calm in Chaos’, was awarded a RHS Silver-Gilt medal. The relocation of this garden to Addenbrookes Hospital in Cambridge went on to win both an SGD and a BALI award.

Max joined Tom Stuart-Smith Ltd as a Landscape Designer in 2019.

Max has a First Class honours degree in Plant Biology with Industrial Experience from the University of Manchester. With a research focus on genetics, he studied novel flowering time alleles in the ancestral species of modern wheat as well as genes associated with orchid floral organ development.

Max left a career in hospitality management to pursue his dream to become a garden designer. Since graduating he has undertaken a number of his own projects.